Wow, I'm really feeling the aftershocks of working out!! /sweat I did day 4 of Jillian's 30 Day Shred yesterday 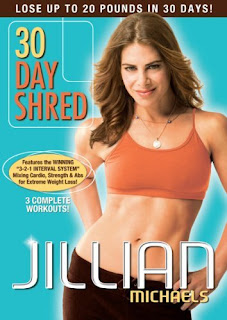 and it was SOOO hard to move my arms!! It HURT!  I use five pound weights and it doing all the movements with aching muscles killed me! It felt nice to finish though, I was pretty proud of myself for doing it on a day when I was exhausted from work+school+ hours of homework!!
I found that turning off Jillian's voice and playing some of my own music made it that much better! /wahaha

I will take today off from 'shredding' as I have school right after work - Wednesday is my rest day from working out!! :D

1 little piece of baklava (50 calories) (I got it as a treat from the health food store last night- but I didnt eat it last night! I figured if I was going to eat something sweet it would be better in the morning when I actually could use the energy!) ;) 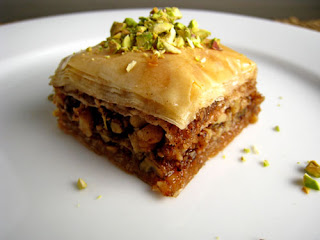 coffee with almond milk as creamer, no sugar = 50 calories of creamer

My schedule is a bit out of wack with an event I have to do today, so my lunch is going to be late!

To keep my blood sugar/metabolism up I had a snack of Wallaby Organic Creamy Australian Style Lowfat yoghurt, in Maple.

For only 140 calories it was very creamy, but I wasnt a huge fan of the maple flavor. I might try Key Lime pie next time!! I bought it mainly because its Australian, I lived in New South Wales, Australia, for 3 and a half years and kinda miss some things!!


Small spinach and filo thingie + Larabar = 400 caloriesTotal calories so far for the day: 840


Free lunch of a white bread veggie sandwich...(im taking it home for my man instead), free cookies, pretzels and sodas! 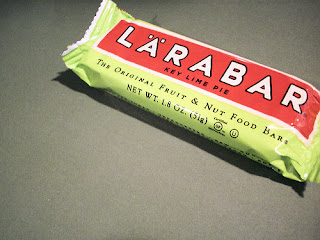 Dinner:
Had to rush to class after work, so dinner was all about health + fastness! So I started making a quick saute of:
quinoa (already cooked)
1 green bell pepper
1 red onion
Mock Duck (made from soy) - 108 calories worth, about a third of the can 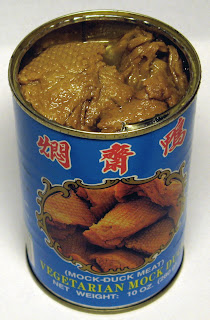 A half a cup of diced canned tomatoes (the whole can was more calories than I expected, so I had to just take a half a cup and tupperware the rest- I always thought tomatoes were low calorie, its been eye opening reading the labels on cans etc!!)
And garlic, salt, lemon juice and fresh ground pepper and a tablespoon of spicy hummus mixed in as well.
I had judged it to be a perfect 300 calorieish meal but then I realized I'd put in a WHOLE cup of quiona, instead of a HALF! A whole cup is 254 calories! That made my calorie estimate of what I was cooking WAY off... Ooops!   What to do?   /hmm
I halved what I made, and ate half for dinner and tupperwared half for lunch at work. That made dinner only about about 280 calories, and so I also had an activa strawberry yogurt for 70 calories for dessert. 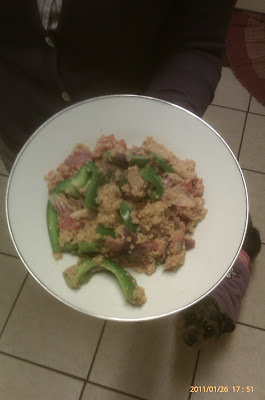 Email ThisBlogThis!Share to TwitterShare to FacebookShare to Pinterest
Labels: calories for the day, Jillian's 30 Day Shred