Jillian kicked my a**

I did Jillian's 30 Day Shred DVD for the first time in ages last night. With very little free time I still really felt like I had to do SOMETHING as my back was sore from work, my legs tight from heels and Sunday was the only other work out I got in this week.


So I dug through Ty's pile of DVD's by the xbox and found good old Jillian.... you may remember that when I was doing the 30 Day Shred I came to a point where I was able to do Level 2 and Level 3 BACK TO BACK... (well, this only happened once, but I was still so surprised at myself, I felt like Wonder woman!) 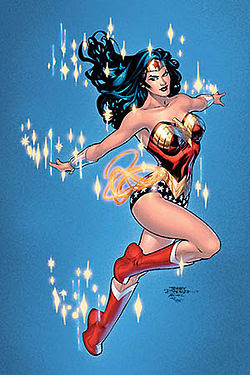 I put our projector on (so Jillian is life sized- and mean!) and did Level Two. I could barely keep up and was a sweaty, messy haired pile of jello on my yoga mat by the end of it...


Its not that I haven't been working out either! For the past few months I've been getting to the gym at least three times a week, mainly four, and have a lot more leg and arm strength! Its just that machines use certain muscles whereas using your OWN body weight as your resistance uses a whole different set of muscles! Its called Plyometric exercises and I feel like its actually harder, as the machines aide and cushion to a certain degree. The moves that were kililng me were the ones in push up position, where she has you jump your legs in and out...oh god!! I was quite chuffed to find I had stronger arms though as the dumbbell parts didn't phase me at all :D 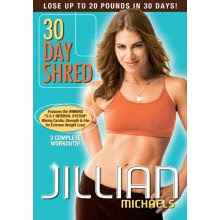 Its also true that your body adapts and gets used to certain workouts!! That must have happened for me with Jillian before as I found the work out quite easy when I stopped, and now its a killer! My body has adapted to the gym instead.


Speaking of the gym, I need to get another workout in tonight with all the Halloween candy around. Yes, I will admit to having had a few fun sized snickers (though I've resisted waaaaaay more than I've eaten!!)....that will bring me to three workouts this week, plus lots of walking on my breaks at work! 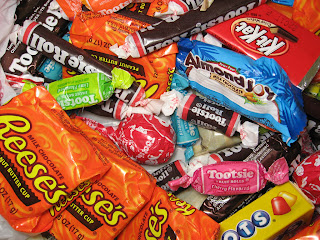 ﻿I've been soooo busy this week that I haven't really 'cooked'. Sure, I've thrown some salads and simple things together, but I haven't made anything photo worthy (I did get taken to a surprise dinner by Ty- he showed up at the end of my work day with roses and took me out, but I dont know where those photos went!!!)
I have blog envy looking at all the delish recipes on other bloggers sites! I really want to make this stew from http://kblog.lunchboxbunch.com/2011/02/kathys-veggie-pasta-stew.html: 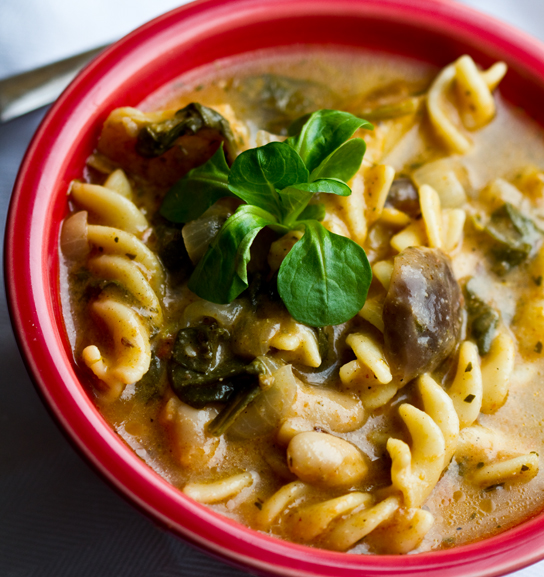